Myra was born on October 20, 1941, in Barstow, Rock Island County, Illinois, just east of East Moline and Silvis. She was the daughter of farmers, John Arthur and Martha Guldenpfennig. At the age of two, Myra’s father drowned in a tragic accident. Her mother remarried August John Meyers, a mortuary assistant. A kind and godly man, August raised Martha’s children as his own.

Myra enjoyed school and her friends and was known by some of her friends as a member of the “The Brain Trust.” She graduated in 1959 from United Township High School in East Moline. She went on to graduate from Iowa State University having earned a Bachelor’s Degree in Social Work.

Her cousins and classmates often spoke of her empathy; she was always able to listen and connect to anyone. Her first work experience was with the state hospital, taking care of the elderly. She was always someone’s loving support, whether she was working, volunteering, or that friendly face that brightens someone’s day!

Myra loved gardening, and the conservation and care of our Earth’s plants, animals, and people. Her passion for her family, friends, helping others, and her abiding faith sustained her throughout her life. Even when pain became unbearable, she would quote her mother, “we take what God gives us and do our best to serve him,” then draw a deep breath and follow her mother’s example.

Myra was known for living her faith. She was a long time parishioner of Holy Infant Catholic Church. She was always ready to help anyone in need, often taking people that were in trouble into her home until they were on their feet. She served for many years as a counselor operating Durham Rescue Mission’s hotline CONTACT. 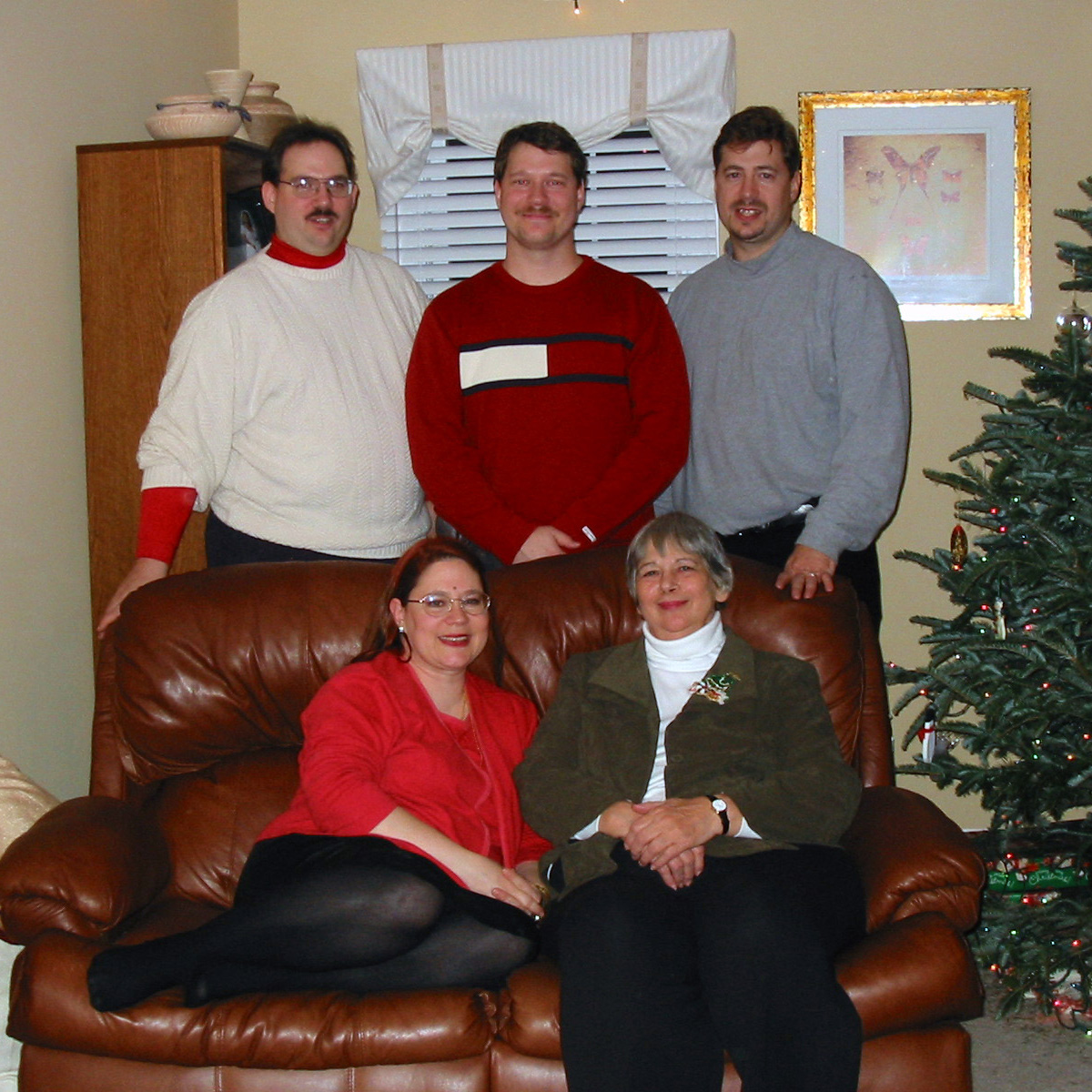 In lieu of flowers, the family requests donations be made to one of two charities that were close to Myra’s heart: The priest’s discretionary funds at Holy Infant Catholic Church, 5000 Southpark Drive, Durham, NC 27713-9470; or to Durham Rescue Mission 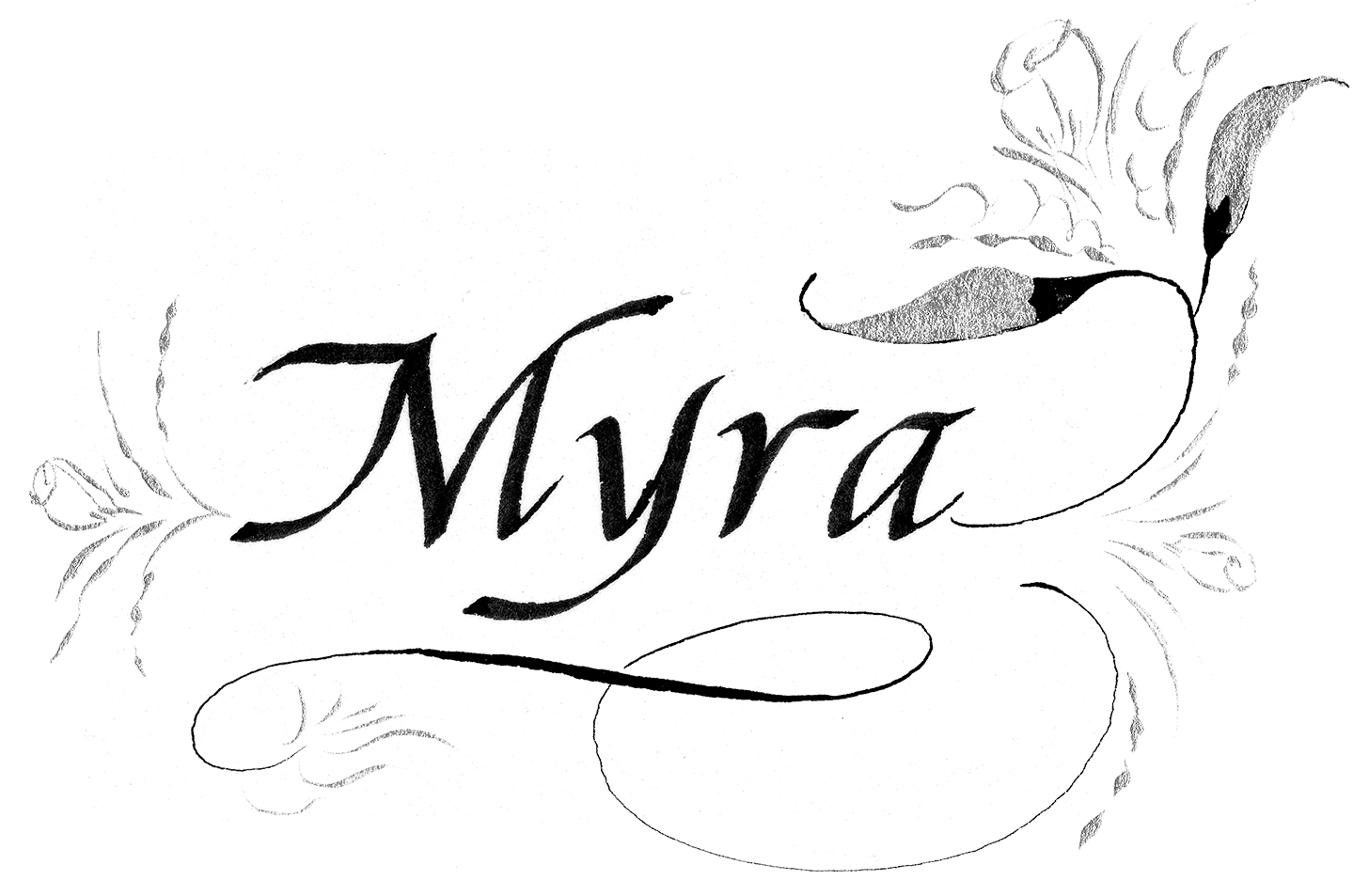 Prayers for the People lead by Myra's son, Blake
2nd Reading by Myra's Grandaughter, Anna
Myra's Favorite Hymn, "On Eagles Wings" by Michael Joncas. It is based on Psalm 91.
© 2018 by Allen Farm Studios. All rights reserved.